Our Cronulla Chiropractic team are pleased to welcome you to Bayside Chiropractic, our friendly family health and wellness clinic.

Can the Timing of Meals Help You Lose Weight? 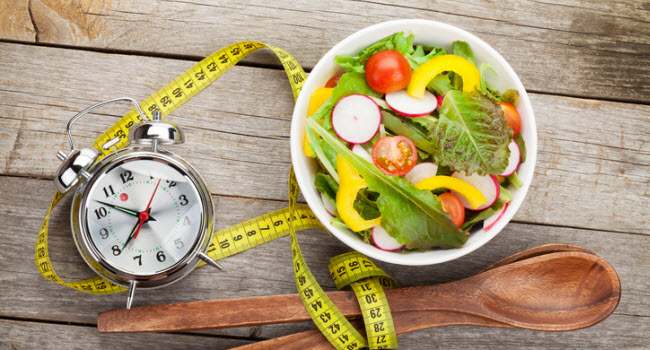 Can the Timing of Meals Help You Lose Weight?

Did you know that when you eat may be just as important as what — and how much — you eat? Recent research suggests that the timing of your meals may play an important role in weight loss.One study reported in the International Journal of Obesity found that people who ate their main meal earlier in the day (before 3:00 p.m.) lost about 5 pounds more than those who ate later (22 pounds lost versus 17 pounds for late day eaters), with the same diet and exercise program.Another study in the journal Obesity revealed that people eating a large breakfast (and smaller lunch and dinner) lost nearly 19 pounds compared to just 8 pounds for small breakfast eaters who ate larger meals later in the day. In addition, hunger, blood sugar, insulin and blood fats were improved among the hearty breakfast eaters.The role of meal timing may be why people who skip breakfast tend to be more likely to be overweight.What’s more, restricting your “eating window” to about eight or nine hours a day may also influence weight loss. Researchers found that those who limited daily calories to an eight-hour window lost more weight and body fat and retained more muscle mass compared to people who ate the same calories over a longer period of time. And studies suggest that dieters who restricted their eating window were less likely to regain weight after losing weight.While total calories are still very important for losing weight, studies suggest that timing of meals matters. Eating too many calories at night or later in the day may lead to weight gain and body fat storage and increased hunger. Although the reason for this is not yet fully understood, scientists theorize that our bodies have evolved to have a more efficient metabolic rate (the rate at which the body burns calories) during daylight hours.Here are three ways you can ‘use the clock’ to help you lose weight and keep it off:1. Aim to eat dinner by 6:30pm or earlier.2. If you tend to spread out your meals from early morning until late at night, condense your eating hours until you get to an 8- or 9-hour eating period.3. Eat most of your daily calories earlier in the day (before 3pm). It helps to have a substantial breakfast – a good mix of complex carbohydrates, healthy fat, and protein – as that may stave off hunger later in the day. 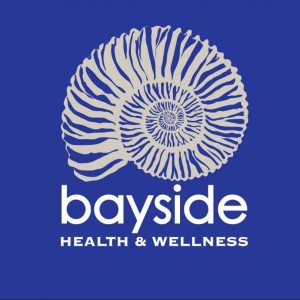 Bayside Chiropractic is a family oriented practice and offers both relief and wellness care. We have been delivering quality chiropractic care to the community for 31 years, incorporating different modalities and approaches that best suit your particular issue

Hot vs. Cold: What Is The Best Treatment for a Back Injury?